Role of UX designer vs UX architect vs UX analyst

UX, UI, designer, etc. are some of the terminologies that you might hit across if you have been searching for what should make an apt career for you if you are associated with the world of designing.

So, now my question is how good are you at designing websites?

When I say website designing, let me remind you one more fact, as we are in the year 2016, and if you can generate a static website, then, it is no big deal. Even, the kids can do that, when they are experts at developing apps, need we say more?

Now, you know what kind of websites is it that I am going to discuss here?

All those carousels, hamburgers, responsive websites, fluid sites and what not!

Did you know that every around 140,000 websites are being launched on an average per day since the year 2012?

But, not all these websites are a success as they don’t even manage to reach the top results over the search engines. What a pity!

UX and UI are two major factors that influence the success of business, and these two aspects of modern website designing are closely related to the users.

How do you work to enhance the UX of your website’s design?

You need an expert UX designer who could put everything in place. But, before the UX designer, you need a UX analyst to analyze the entire scenario and help, customize a suitable solution.

One important fact that you need to accept when talking about UX designers and analysts is that these professions need to be viewed from different perspectives.

So, if you are preparing to hit the world of UX, it would be great if you can train yourself to be a UX analyst. But, a UX designer is the one who manages the art of perfectionism and ensures that the user experiences awesomeness.

You might be wondering that you haven’t heard much about the so-called term “UX Analyst” and “UX Architect.” The point is anything related to UX is labeled under UX designer as it covers a broad scope of UX design.

A short note on user experience:

Before we plunge deeper into the difference between UX designer, UX analyst and UX architect, let me first give a brief intro on what UX is all about.

People have a general belief that UX is related to ease of navigation, but it is more than just navigation. It should be capable of driving in engagement.

There is quite a debate on the role of a UX designer, UX architect, and a UX analyst.

Whatever be the designation, the role and functions of all three overlap and a clear line differentiating them are impossible to draw.

It largely depends on the nature of the work, the company, and the preference. However, before we get into the discussion about which of the job profile has the biggest role to play in creating a user experience,

It is good to know what exactly is UX, or the user experience.

Every website is developed and designed for end-users and intends to provide not just a reservoir of information, but an experience created by the collective effect of design elements like text, colors, fonts, images, graphics and videos, etc.

The creation and development of the experience that is for the users to love or loath is called User experience or UX design and one who creates is called a UX designer who can sometimes be referred to as a UX analyst because a lot of analysis of user’s’ behavior and preferences goes into the creation of user experiences.

Some also prefer to call the creator of the user experiences as a UX architect as it also involves structure and the flow of the user interface.

The most popular and almost unanimous view indicates that a UX architect is more involved in the structure and flow of the design and does not have to bother about the overall look and feel of the UI.

In the absence of a UX architect, even a UX designer can perform this job, but vice-versa may not work always.

A UX designer concentrates more on the aesthetics of the UI so that the intended look and feel of the user interface is achieved. In this process, the ease of navigation and flow of the website may be compromised.

Many are of a view that a UX architect has the responsibility of setting up the system and the process, and UX designer executes the system to come up with the UX design.

For a better analysis, it is important that all the three roles be defined individually, and a conclusion is drawn at last.

Role of a UX designer: 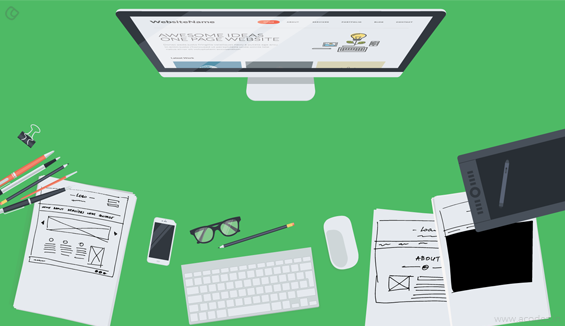 A UX designer is more of a creatively driven person who can reproduce the vision of a website through his codes and a sense of creativity thereby creating a user experience meant for the target audience.

While maintaining the aesthetic beauty of the UI, the designer also has to take care the structure and the flow of the website so that the user does not have any issues with navigating through the website.

User experience is a broad term encompassing everything it takes to create an experience that a user would achieve while going through the user interface.

The appearance of the website, ease of navigation, placing of strategic links, structure and flow are the factors that need to be taken along while on a journey to create a magnificent user experience.

A UX designer has the responsibility of taking care of all these elements together. A UX designer may not be a master of one, but must be a jack of all trades as an enterprise with a smaller workforce might not provide for a separate designer, analyst, and architect.

Role of a UX analyst: 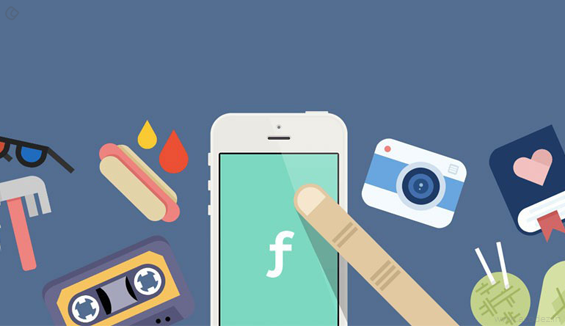 A UX analyst as the name suggest has to shoulder the responsibility of analyzing the requirement of the client as well as the behavior of the users which could be incorporated in the design of the user interface.

Any UI is intended for the users and keeping in mind what they like and what not is the key to building a design that would most likely be lapped up by the end user. Thus, UX analyst or strategist has a very important job to do.

In bigger enterprises, there is a clear division of job and there are separate UX analysts, but in smaller organizations, UX analyst may be given the job of designing too. It is quite possible that creativity may be flawed, but may also turn out to be the other way round.

UX Analysts are specifically involved in the role that is more concerned with the usability requirements  for a given website or web applications. After the users’ requirements are clear, the actual UI designs or prototypes are developed.

Role of a UX architect: 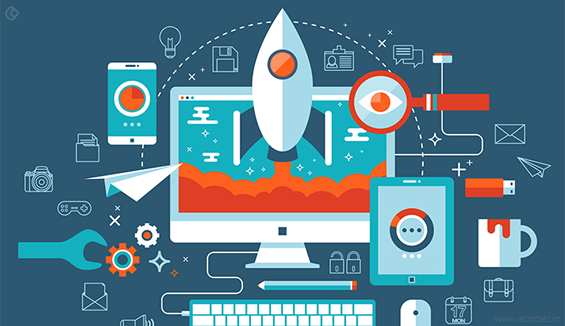 UX architect has a different role than a designer or analyst.

He may or may not be directly involved in designing a user experience but is responsible for a meaningful presentation of information and organizational structure on the website from the users’ perspective.

While it sounds easier, achieving this requires a lot of effort to be put in by the architect.

The architect also has to don an analyst’s hat to ensure that all the user requirements are met while presenting the information.

The usability of the website is greatly affected by the quality of work put in by the architect and if you are not able to complete a task that you thought was simply on a website, the UX architects have to be blamed.

It is a matter of fact that a UX architect must be well versed with the principles of designing so that he may comprehend the design elements so that the website is usable in every sense.

The final conclusion that one may draw considering the work profiles of a UX designer, UX architect and UX analyst is that the three perform a distinct job yet is interrelated with one another and culminates at a singular point of producing a user experience which is complete in every regard.

One more thing that can be deduced is that a division of the work between the three profiles depends on the size of the organization.

A large enterprise may have three different job designation where all three of them would be collaborating to produce a great UX. On the contrary, in a small company or a start-up, the three apparently distinct job profiles are handled by a  UX designer.

The importance of any of the three profiles cannot be denied as they hold equal importance and potential.

If you are planning to join the UX team, you must be confident on your skills at providing people with a great user experience. This is the success formula that most of the successful UX design teams are implementing.

But if you are a beginner who wish to work on this, there are many ux designing companies in India alone, that can help you develop your skills and user experience.

Are you successful at providing people with a great User experience through your website designs?

Or do you wish that if someone could really help you with enhancing the user experience of your website?

Do not worry! We are here to help you. 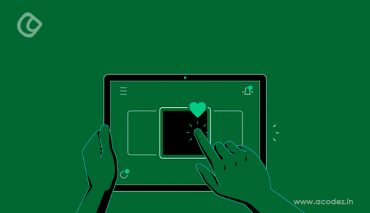 All about Microinteractions in User Experience (UX) 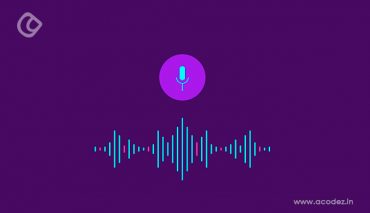 Voice Content and Usability: How VUI Designers Design for Voice 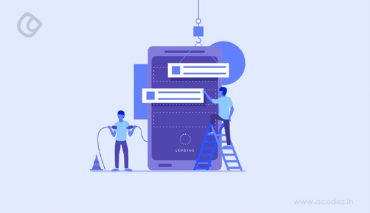 What is Lean UX and What are the Benefits of It?