Common Types of Cyber Attacks To Protect Against

A cyber attack, otherwise known as a computer network attack (CNA), is hacking or breaking through computers, networks, and technologies that enterprises are dependent on. Most of the attacks implement the use of malicious code to hack or break into computer code, logic or data. These end up creating drastic situations wherein your data gets compromised. The result of such crimes is the broadcast of cyberattacks, including information and identity theft.

When Does a Cyber Attack Occur?

A cyber attack can happen at almost anywhere to any enterprise or computer system or network. Mostly, every company or organization has encountered such as situation at one point or another. Some might be even ignorant of a cyber attack that has spread its venom through their enterprises’ networks. Usually, some companies come to recognize that they have been attacked, while there are those that are under the ignorance of an attack that has been planted on their enterprise systems or networks.

This cyber-attack scenario has increased manifold over the years and yet, we are vulnerable to newer crimes and attacks.

Why Does a Cyber Attack Happen?

It is important to have an understanding of how someone happens to benefit from planting a cyber attack on an enterprise.

People have been creating business models or systems that are vulnerable. These loopholes are often left open for an attacker because people are either illiterate of what happens underneath or mostly because they do not have the funds to volunteer a proper closure for their system. Most attacks involve theft (money). Several of them come with hidden motives because some attackers would want to destroy systems and data as a form of hacktivism.

Whenever some criminal hacks an organization, there won’t be any notification that will allow you to know what is happening. This is because they will introduce a variety of hacking techniques, such as phishing, cross-site scripting, or malware.

We will take you through some of the common types of cyber attacks happening these days: 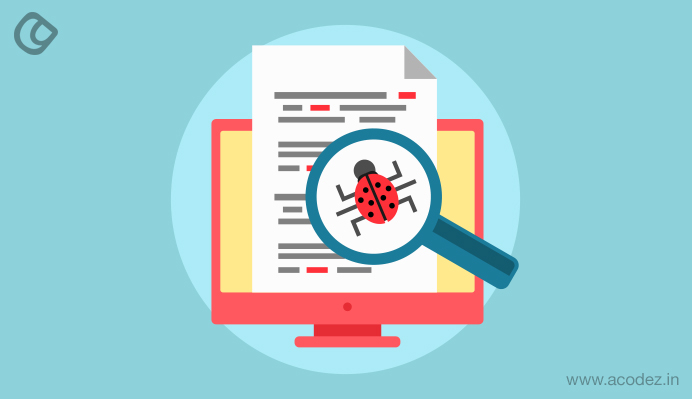 Think of a situation where an antivirus alert pops up on your screen or of a situation where you had by mistakenly clicked on a malicious email attachment. You were opening doors for malware. Most of the times, attackers launch malware to get access to computers, which opens the network to the enterprises where you might be employed.

Malware can be any form of software that is harmful. This could include ransomware and even viruses.

What happens to your computer when it becomes vulnerable to malware?

When a malware attack happens, it has the power to take control of your system, while handling and monitoring actions, such as keystrokes, accessing and manipulating confidential data from your computer or network to their system or network, as they want.

Malware can be installed on a system through various means. In fact, a hacker is an expert at it and they will go to any extent to get it into your system. Though the hacker is the primary carrier of malware, it is the user that finally decides to action to install the malware. Any action that you take, such as downloading a file or opening an attachment that you might not think to be a malware-carrier or even clicking a link, could bring in malware into your system. 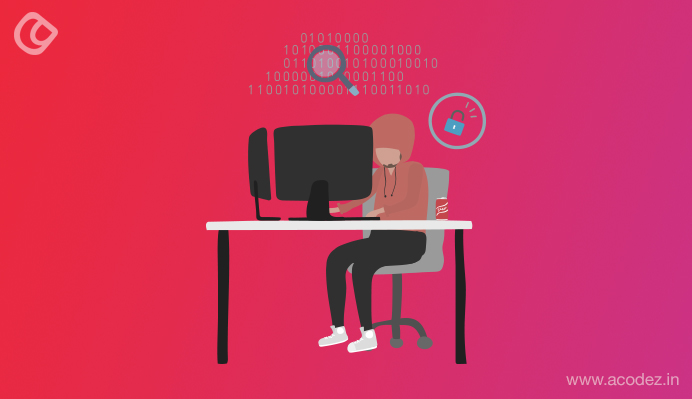 As we discussed, there are scenarios wherein we have all actioned in such a way that we ended up being the malware carriers ourselves. None of us would do this on purpose. Would we? Of course, not! There was a compulsion that involved and we ended up opening a link or downloading an attachment that wasn’t meant to be actioned.

This is where we take you through Phishing. When the attacker wants you to reveal sensitive information or wants to get you to install malware, they would resort to phishing tactics. This would include pretensions – acting like someone or something that would prompt you to take an action, which you would otherwise never even think of. Most humans are curious and this weakness is targeted in such situations, which means that there are least chances that we can prevent phishing from happening.

What happens during phishing?

During a phishing attack, an attacker sends email to the people. And the email looks like it is from someone they trust, for example, your boss or a partner you do business with. The surprising part of this is that the email would appear legitimate and would give you no reason for doubt. It would have a tone of urgency usually (it would be something like “fraudulent activity detected on your account”).

You would require opening an attachment or clicking a link. When you open the attachment, you have unknowingly installed malware on your system. This means when you click the link – it would take you to a site that might appear genuine. It would even ask you to share log-in access to some important files that you own. However, you are getting into a trap – where the website will get access to your credentials when you log in. To fight these phishing attempts, it is important to have a clear understanding of how to verify email senders and always take note of attachments or links that are being sent to you and before you click those. 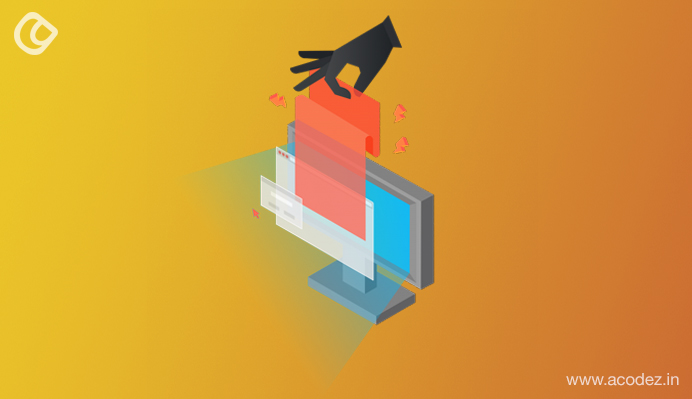 An attacker usually checks for a vulnerable website and targets its stored data. This can include user credentials or sensitive financial data. The attacker might even target the website’s users, this is when they choose a cross-site scripting attack. Just like the SQL injection attack, here also, we can see that malicious code is being inje cted into a website.

However, the website doesn’t get attacked. The malicious code that the attacker has injected would run in the browser when the attacked website is being visited. This is intended at the visitor and not the website or the website owner. The most common ways an attacker deploys cross-site scripting attack is by injecting code that is malicious via a comment or a script that is capable of running automatically.

They might embed an affected link via a malicious JavaScript in a comment. These kinds of cross-scripting attacks usually damage a website’s reputation. Because the users’ information is at risk and they are even unaware of such a malicious activity taking place underneath.

This is serious because the users’ sensitive information – which they might share with the site – including credentials, credit card information and even private data – gets manipulated. Cross-site scripting is used for this without intending to notify the website owners that their website has been subjected to hijacking.

When you flood a website with traffic than it can handle, you are, in fact, overloading the website’s server and it would be really challenging for the website to bring content to its users, whoever is trying to access it. This does not happen because it was planted on purpose, but due to several unpredicted reasons.

A denial of service happens when an attacker plants a website with traffic than it can handle – such a kind of traffic becomes malicious. Such kind of traffic would force the website to be shut down for all users trying to access it. It is found that in most instances, such attacks are planned and performed by a number of computers simultaneously.

Such a scenario is referred to as a distributed denial of service. In such situations, it becomes really difficult to handle as the attacker would come from several different IP addresses from across the globe, at the same time, and the intent is to make it difficult for the bug fixers to determine where the attack has been directed from. 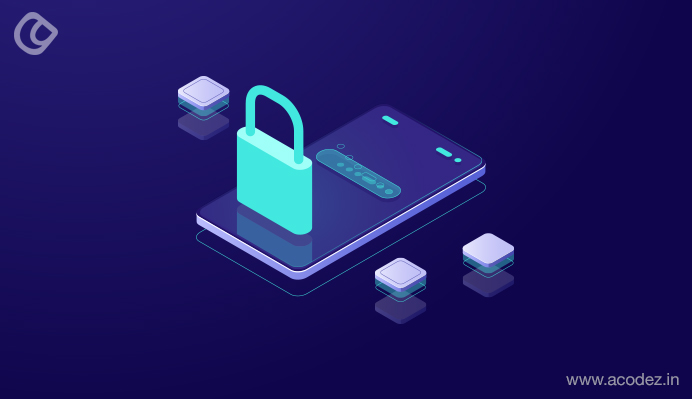 These days, a number of users have a wide range of logins and passwords. It becomes difficult for them to remember these. What happens is that in order to avoid the difficulty of keeping in mind all the logins and passwords simultaneously, they tend to use the same everywhere.

Security best practices across the globe suggest that people use unique passwords for all their apps and websites – people ignore that and tend to use the same one everywhere. This is the weak point that attackers target.

This means that though you have a number of accounts and it might be difficult to remember the login details for all accounts, never think of using the credentials that work for one website for others as well.

Acodez IT Solutions is a web design and web development company in India offering all kinds of web design and development services at affordable prices. We are also a renowned Digital Marketing Agency providing services like SEO, SEM, SMM, PPC, etc. and all other kinds of digital marketing services. For further information, please contact us today. 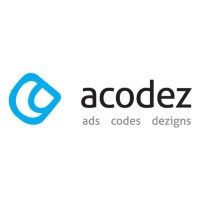 AI- A Passage for Cyberthieves

What is an Encrypted Virus – Its Threats and Countermeasures?