To stay competitive in the Mobile app market, it is quite essential to focus on increasing revenue from existing users, allure new users, engage and retain them. Mobile apps, being the most utilized resources on this planet, we decided to unveil before you its journey over the years as to design a mobile app marketing strategy to boosts loyal users and revenue.

Check out the below infographics on Mobile App Market: Statistics Trends. ( Click image to enlarge )

Embed this infographic on your site (copy code below):

The number of apps available:

The channels that brought about the maximum app searches for US users as observed in June 2017 and June 2016 include:

Thirteen percent of users found about this as it was featured or topped the list in the app store which is one percent lesser than that in the year 2016.

Fifteen percent users came to know about an app via recommendations from a family member or a friend, which is one percent less than that in the year 2016.

Ten percent of users came to know about an app through social media channels, reviews or comments, which is again one percent less than that in the year 2016.

The people who came to know about an app through mediums such as the news or print or TV shows account for 8%, which is the same in the year 2016.

On the basis of the user reach, the leading mobile app publishers in the US as of July 2017 include:

Number of active apps in the Apple Store

All this is expected to hike over the years to come as the utilization of mobile apps are going to increase more than ever.

It doesn’t matter if you need to develop a native app or a hybrid app, our dedicated team at Acodez provide the quality services of mobile app development in India. We leverage our years of expertise in developing the custom apps as per your requirements. Based on your necessities, budget, and returns, our consultant’s advice in opting a Native app or the Hybrid app which will be beneficial for your business growth. 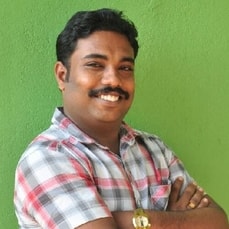 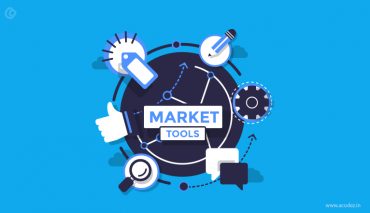 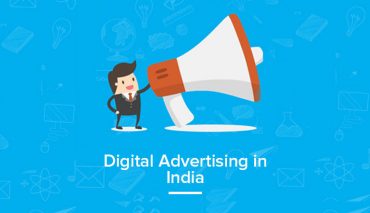