PHP 7: Unrevealed Top 10 Things That Will Excite You!

There is some good news for the website owners and web developers. In case your website runs on PHP enabled CMS like Drupal, WordPress, Joomla, magneto, etc. the fully featured beta version of PHP 7 has been released recently. The big release has a lot of wonderful features which are worth being discussed.

You need to first understand that PHP-7  is still being developed so you cannot use it in production at least till November when the final version would be introduced. In case, as a potential user you wish to take your share from the process of development, then you can definitely help by downloading the latest beta version, revolving around it and report the bugs you find during the process of testing.

For finding out when exactly the next version would be introduced, check out the project timetable; 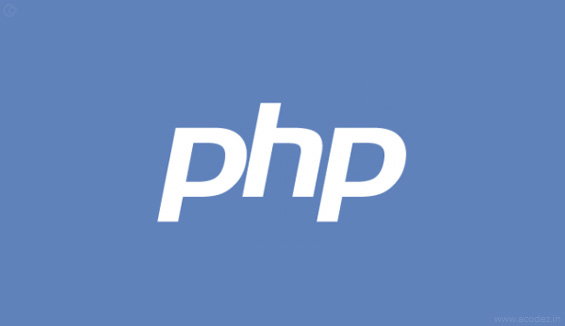 The present stabilized releases employ the version PHP5.6. After a few disputes, the development experts decided to omit the name PHP-6 for their next big release. PHP-6 already exists as a trial project, but it never saw the production stage.

For preventing the users from confusing the former attempts with the latest developments the latest big release would be launched under the name PHP-7. 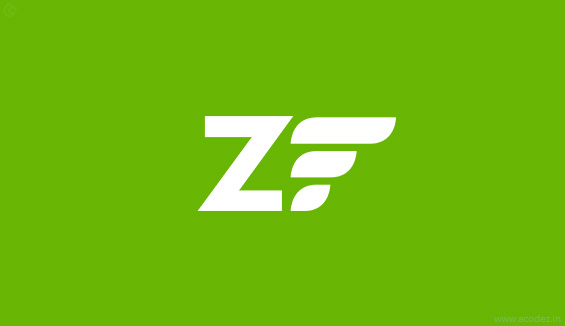 The Zend engine has been continuously empowering PHP for a very long time. It was introduced in the year 1999, with the then PHP-4, not to be confused with Zend Framework, an open source execution engine which is written in C and capable of interpreting the PHP language. The present PHP 5 series implements Zend Engine II, which has improved the functionality of the initial engines and has added an extensible object model as well as a prominent performance improvement to the PHP language.

3. Operates at double the speed 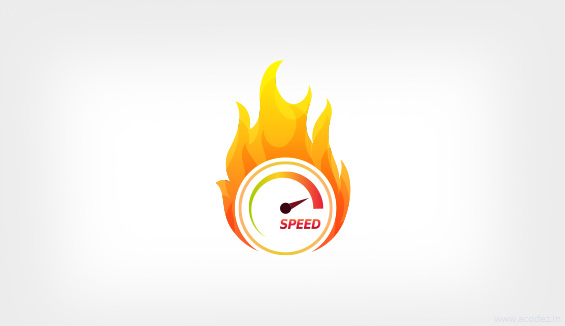 The easily recognizable benefit of the latest PHPNG Engine is the remarkable improvement in its performance. The team handling the development of PHPNG has updated the Zend engine, optimized the usage of memory, remarkably and added the just in time compiler (JIT) that helps compilation at Run Time and not before the execution.

The end result is that you can easily see the benchmarks of performance offered by the Zend performance team. With the help of PHP-7 not just your code would be executed very fast, but the amount of servers required to serve the same count of users will be lesser. 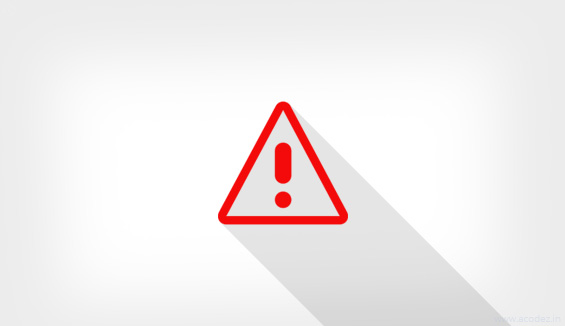 Handling catchable and fatal errors have not been a simple task for the coders of PHP. The new engine exceptions would help you in replacing the errors with exceptions. In case the exceptions are not caught PHP would continue returning the similar errors as it happens in the present 5.X series.

The latest Engine\Exception objects do not extend the \Exception Base class. This helps in ensuring a backward-compatibility and also results in 2 different types of exceptions in handling the error and these includes the traditional and engine exceptions.

To help the programmers to catch both kind of exceptions, PHP-7 has introduced a new shared Parent Class with the name \Base Exception. 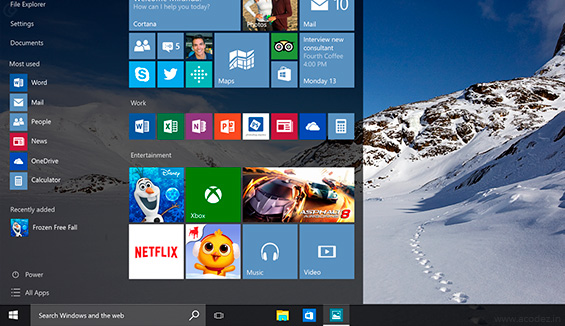 PHP is a significant member of LAMP stack, which means that its native-environment would be LINUX. But, it is possible to run it on Windows Operating System too. The PHP 5.X series doesn’t offer 64-bit integer or large file assistance.

PHP-7 would change the existing schema as it introduces a consistent 64-bit support which signifies both native 64- bit integers as well as larger files would be supported helping you to run language confidently on the 64 bit windows system in future. 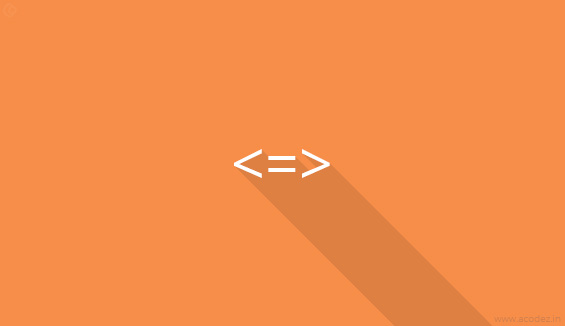 Combined comparison operator is the official name given to the Spaceship operator. The notation of the latest operator is < = >, and resembles a simplified spaceship.

If both the operands are exactly equal, the Spaceship Operator returns “0” and returns 1 when the left one is greater and -1 when the right one is greater. It is also known as a 3-way comparison operator and also exists in some other programming languages such as Ruby and Perl.

7. Enhancement in the type declarations

The latest PHP-7 would help you in enhancing the quality of your code with return type declarations.

In case you’ve ever wished to prevent unintended returning values by mentioning the returning type of the function, the latest PHP-7 would help you in enhancing the quality of your code with return type declarations.

The new Scalar type helps the developers in denoting that they’re expecting floats, integers, Booleans, strings, etc. to be returned. The latest varieties of the scalar which has been introduced by PHP-7 would also be aided by argument Type hints which help the developers in forcing parameter types.

8. You can add anonymous classes

PHP-7 helps the users in using an anonymous class, already a well-established practice in other objects oriented languages such as Java and C#. The anonymous class does not have any class name. The objects that are instantiated using this class exhibit the same functionality as the objects of the named classes.

The anonymous class works well when the class is employed just once at the time of execution.

9. You can import from the same namespace

This syntax helps in cutting verbosity, making the code cleaner and tidier to the eyes and also helps in saving a lot of typing time. It would also be very easy to read as well as debug the codes since group usage declarations support in the identification of the imports which belongs to a similar module. 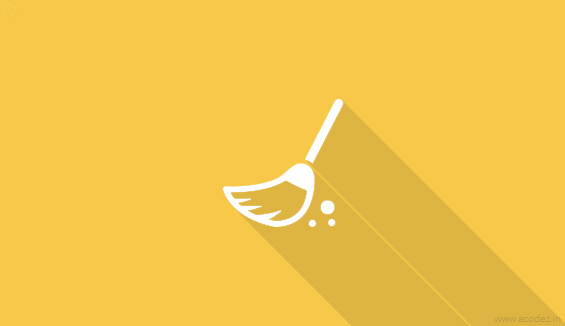 The main aim of PHP-7 was basically to free the space for enabling improvement. This marked the significance of eliminating the deprecated functionalities as well as unsupported and outdated server APIs as well as extensions.

These are among the most exciting tweaks that will be seen in the yet to be released version of PHP: PHP 7. Let us keep our fingers crossed for the magic that will be unveiled soon. 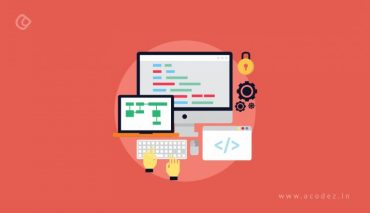 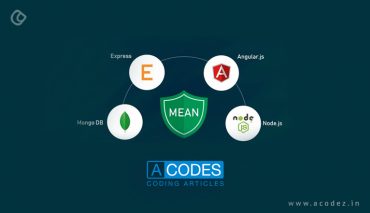 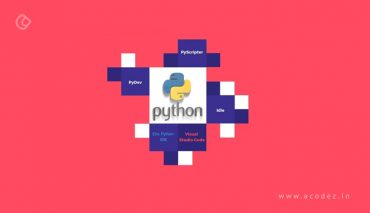